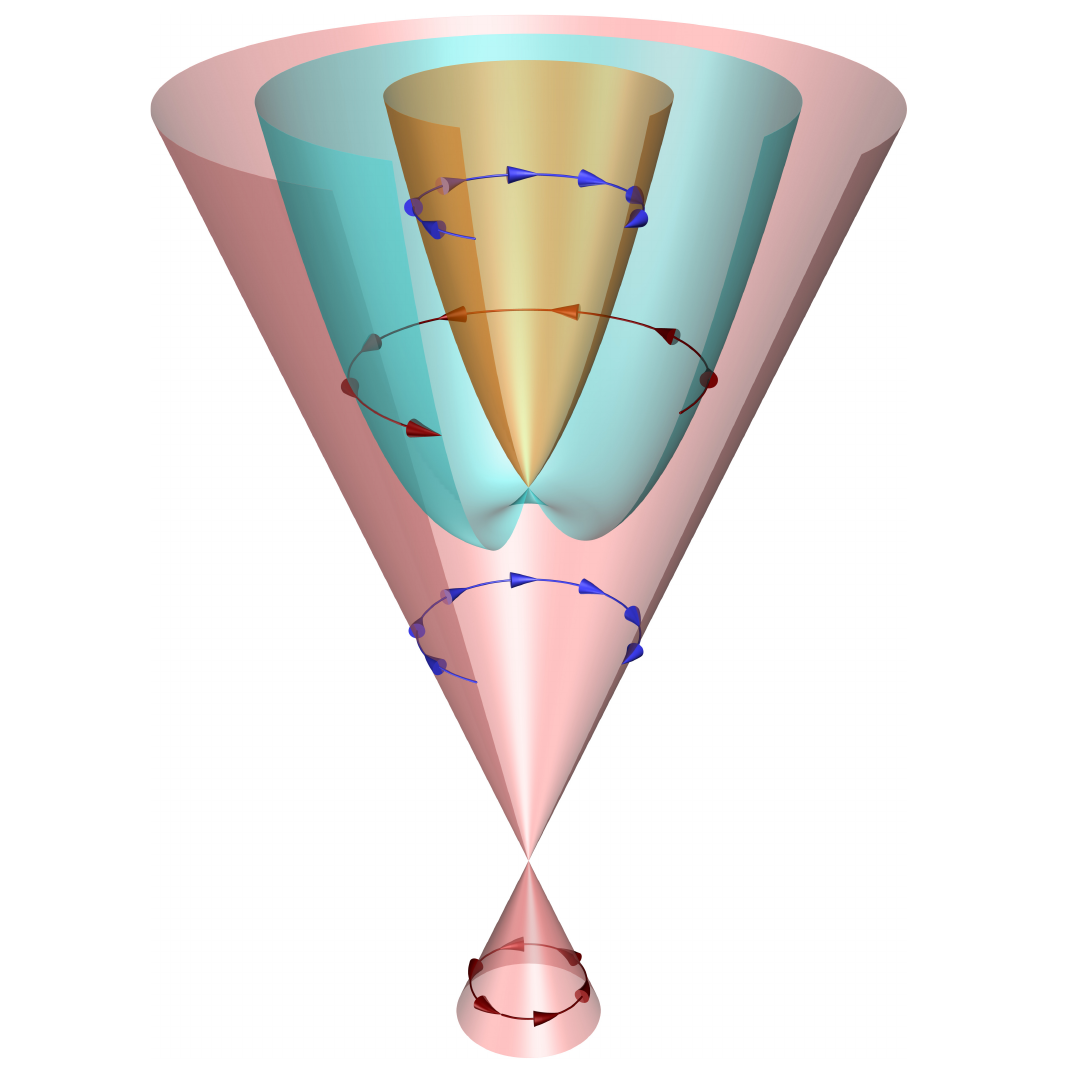 Topological matter defies the common classification scheme put forward by Lev Landau, where phases of matter are distinguished from one another by local order parameters. Instead, different topological phases are globally characterized by so-called topological invariants. Particularly relevant examples where we have focused our research on are topological insulators, Weyl semimetals and Majorana quasiparticles. Topological insulators insulate in the bulk, but have low-energy excitations at the edge or surface which can conduct electricity. Moreover, these states are helical, meaning that the spin and momentum are locked. Weyl semimetals on the other hand can be considered as a three-dimensional version of graphene. However, in contrast to graphene, these materials are robust against gap openings and support surface states. In our work, we have been able to tune the surface states of both topological insulators and Weyl semimetals via external fields. Recently, we have turned our interest to the effect of impurities in these materials using the coherent potential approximation. Finally, we are interested in the study of Majorana zero modes, which are quasiparticles that arise in topological superconductors and have nontrivial properties, such as their being their own antiparticle. In this case, our most recent work considers a topological nanowire in close proximity to a quantum ring which is threaded by a magnetic flux and study the effect on the persistent currents that develop in the ring.