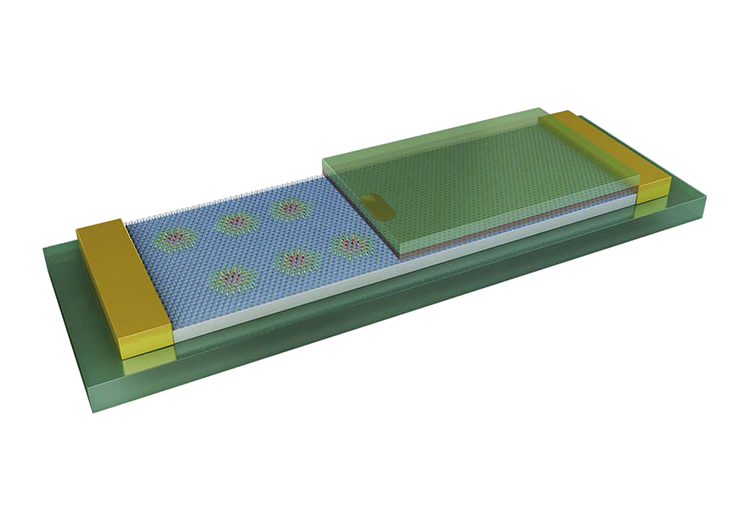 Simulations suggest that magnetic skyrmions could form the basis of ultra-low-power-consumption devices that mimic the memory and learning functions of neural synapses. Despite advances in computer power, there are still tasks that are best done by biological brains. Efforts to emulate the way the brain is wired have led to work on "artificial synapses" as connections for use in "neuromorphic" computers that try to emulate the functionality of a biological brain. Researchers in China have now demonstrated that the skyrmion – a type of magnetic quasiparticle – could be used to create energy-efficient synaptic devices. New challenges are not always best met with old tools, and as challenges go, emulating synaptic connections in a scalable system – the human brain contains hundreds of trillions of synapses – is no mean feat. Synapses do more than connect neurons, they weigh how well neurons are connected through signal spiking and modulation processes that are thought to be the basis of human learning and cognition. While some progress in the development of synaptic devices has been made using phase-change memories, Ag-Si memories and resistive memories, studies of magnetic skyrmions suggest they may be a promising alternative.