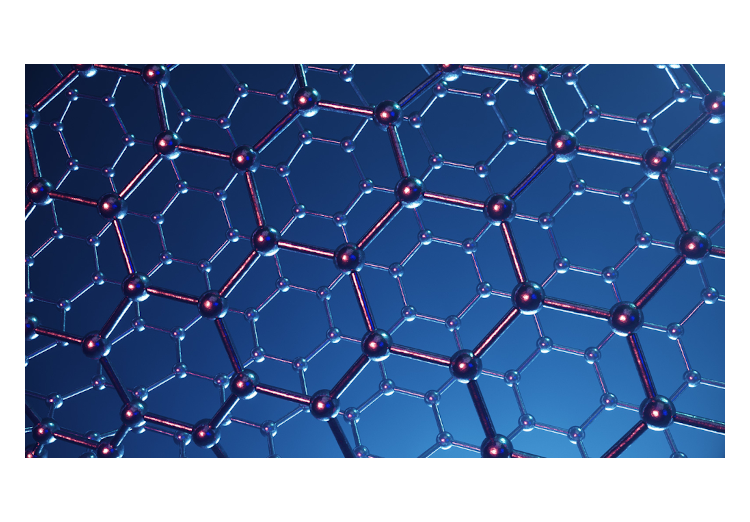 In 2014, nearly a decade after the isolation of graphene in electrical devices, condensed-matter physicist Roman Gorbachev at the University of Manchester, UK, and collaborators including graphene Nobel laureates Andre Geim and Konstantin Novoselov, characterized multi-terminal graphene samples, by looking for topological currents in graphene superlattices (Science 346 448). Inspired by experiments on quantum and spin Hall systems, their experiment was designed to probe the non-local response, and led to the observation of a remarkable effect that has puzzled scientists ever since.