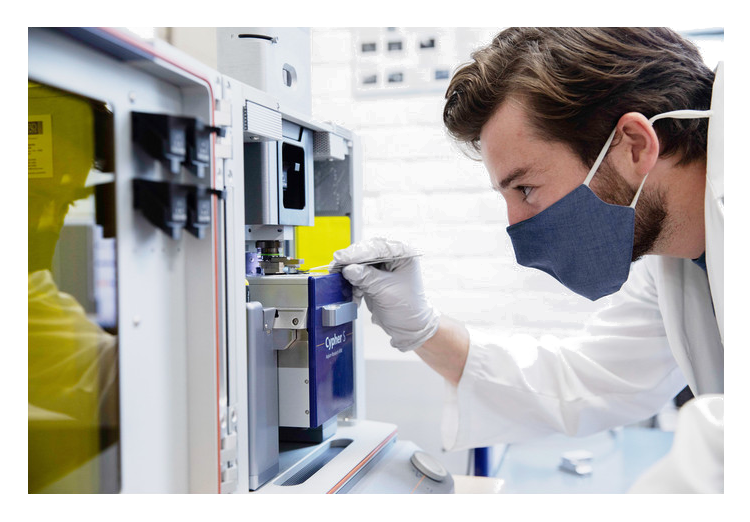 The ultra-slippery nature of a two-dimensional material called magnetene could be down to quantum effects rather than the mechanics of physical layers sliding across each other, say researchers at the University of Toronto in Canada and Rice University in the US. The result sheds light on the physics of friction at the microscopic scale and could aid the development of reduced-friction lubricants for tiny, implantable devices.

Two-dimensional materials are usually obtained by shaving atomically thin slices from a sample of the bulk material. In graphene, a 2D form of carbon that was the first material to be isolated using this method, the friction between adjacent layers is very low because they are bound together by weak van der Waals forces, and therefore slide past each other like playing cards fanning out in a deck. For magnetene, the bulk material is magnetite, a form of iron oxide with the chemical formula Fe3O4that exists as a 3D lattice in the natural ore. The bonds between layers are much stronger in magnetene than in graphene, however, so its similarly low-friction nature was a bit of a mystery.